Thanks Sri Suresh Panchanathan for this article.

A mother came with a middle aged boy for His Darshan. She could not hide her emotions. Yes, her son was less advanced in his mental skills. All medicines and mantras have been tried and were of no avail. It was enough for the mother, if he did not get hysterical. Saliva was always dripping from his mouth.

Periyava looked at him continuously for a while and then said:

‘If saliva comes in the mouth people used to say it is Vani (Goddess Saraswathi), do not worry. Have you heard of a medicine called ‘Brahmi Gritham’? It is available in Kerala. Then you buy one bottle of ‘Vallarai ghee’. Holding that you do one lakh times (Avrithi) Panchakshara Japam and then give it to him. Then do you know the nut of neem tree? Take two or three of them, crush them well, mix them with honey and apply it on his tongue.”

Thus told the Compassionate Mother to Her child!

After two months, the son and the mother came to see Periyava. The boy did not have any of the hysterical behaviour that he exhibited previously. He was just staring every where, and there was no other disturbance or problem on account of him.

Heaving a big sigh of relief, the mother said,

“Due to Periyava’s anugraham my son has started reading a little!”

Periyava simply raised His hands and blessed them!

Brahmi Ghrita is a very famous Ayurvedic medicine, in herbal ghee form. This medicine has ghee as its base. It is used for preparatory procedure for Panchakarma and also as medicine, mainly for treatment of improving intelligence, learning skills and speech.

It is also used in the treatment of skin diseases, epilepsy and female infertility. It is also used for treating Depression, Fatigue, Myalgia – depression induced body ache stress disorder.

A blessed Day to Everyone! 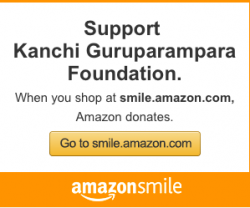 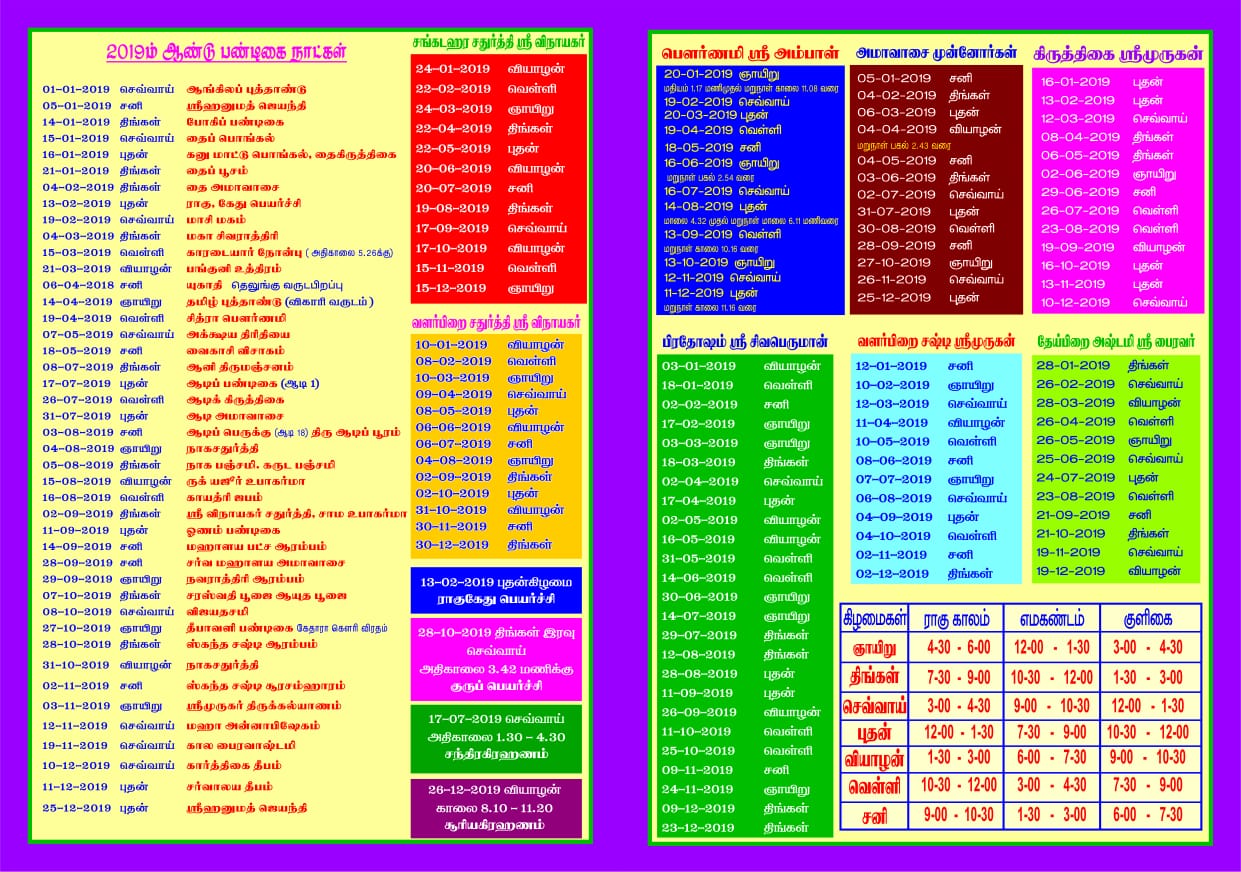 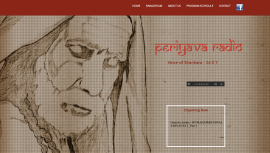 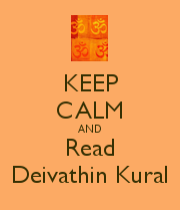