Part 2 of incidents narrated by Sri Hindu Ganesan mama to Suresh Panchanathan. Thanks Suresh for sharing…. 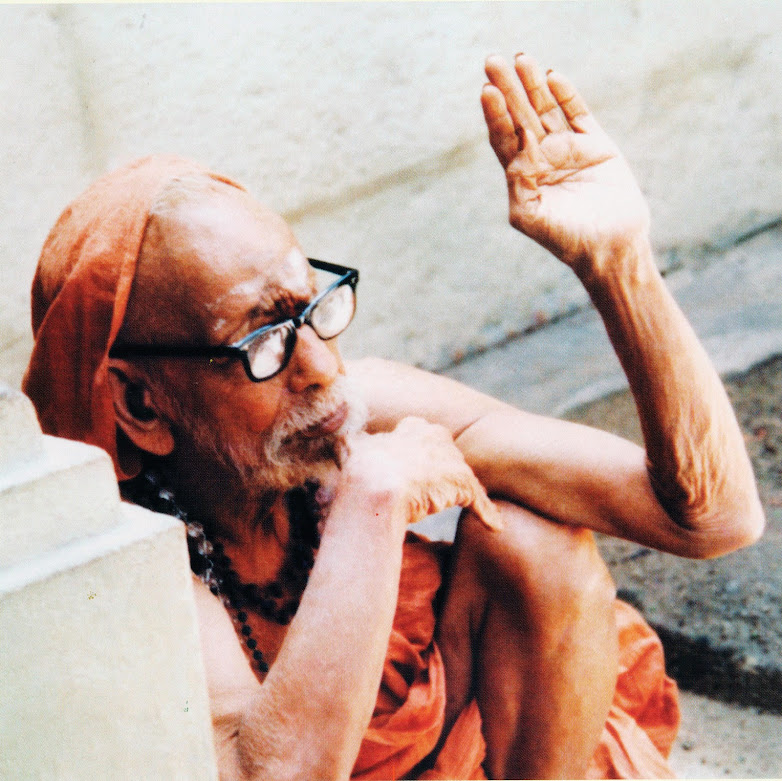 The then Chief Minister of Andhra Pradesh Dr. Chenna Reddi called me to his house one day and requested me to go with him to Hampi to have darshan of Kanchi Swamigal. He also asked me to put in a word to Swamigal to speak to him! I told him that it was not in my hands to ask Swamigal to speak to him! If he was destined for that kind of Anugraham then it would happen!

He said he had made enquiries and come to know that I was very close to the Swamigal and felt at I could request the Swamigal to say least a few words.

The CM was scheduled to leave for Delhi from Hyderabad and come back the same day in the evening and travel by road overnight to reach Hampi the meet Swamigal.

I reached Hampi one day before Dr. Chenna Reddi was due to arrive there to meet the Swamigal and informed Him about the CM’s plans.

Swamigal told me gently, “No, he will not come tomorrow!”

I showed Him the tour programme of the CM and said he was due to reach Hampi the next day. The Swamiji lifted His left hand in characteristic style and said, “I told you that he will not come tomorrow!”

Just then news was received that the plane which was to take the CM to Delhi took off and within a few seconds of it being air borne, it landed just outside the airport with a thud!

Nobody was injured and all passengers had a shock. Dr. Chenna Reddi was under observation for three days.

The Omniscient One knew a day before about what was to happen the next day!